So I had the van towed to a local VW bus "expert", their rates are about 30% higher than a standard mechanic, I wanted them to replace all the fuel lines as they looked shabby and do a full safety inspection. The whole thing costed me about 3 bills. They got it to run smoothly, tuned and timed it and I was super excited about picking it up. It starter right up but was idling a bit low at first - I figured it was cold. drove 4 block to fill with gas and then drove about 7 miles to the house at a nice 65 mph on the freeway. It was a friday so I spent the weekend cleaning it, removed the floor carpet and installed bamboo, removed the fold out couch and visited the local fabric store. My wife and I purchased material for new custom curtains and couch covering. We also found a $15 barbie sowing machine which is awesome ! did the curtains and with an electric staple gun re covered the couch with new foam also ! not bad for a weekend !

Monday came around and I got a text message form my neighbor in the evening around 7pm saying; "I smell gas is that normal from the van"? I looked under there and saw a soccer ball sized puddle of gas......... I put my coveralls on (I work in an office and didn't want to dirty my work clothes) grabbed a headlamp and my undercar slider thing with wheels (what the hell is that trolley called?) I immediately found a small drop of petrol hanging on the lip of a rubber fuel line connecting it to the metal tube coming from the gas tank. I figured they didn't tighten the compression clamp and went and got my super long flat head screw driver. I was not happy that I needed to be doing this on a monday night on my driveway. I proceeded. As soon as my screwdriver touched the compression clamp, a gush of gasoline rained on the right half of my body... f*#%ing hell ! I quickly reached and figured the hose came off the metal tubing and frantically tried to re connect the two while I was been covered in gasoline. To my horror, after what felt like an eternity, I felt jagged metal on the end of the rubber tubing and realized that the metal tubing coming out of the gas tank had snapped off. I got the hell out from under the bus and  proceeded with applying standard chemical spill techniques - confine, dilute and communicate- which really is a fancy term for: turn on garden hose, look to make sure no one is smoking and wait until wife comes out complaining of gasoline smell ! 2 minutes went past and the wife came out, she was very apathetic with the whole situation. I figure about 7 gallons went on the drive way and about 45 minutes of wasted drinking quality water.

I could not figure how someone can replace the fuel lines and not notice the severe corrosion on the metal tubing ! I complained to the mechanic and gave me a break on doing the labor on replacing the gas tank and towing to their shop- they would not take responsibility and I guess they didn't want to open themselves up to a law suit.  The van could have gone up in flames when I drove it back from the mechanics and that was more worrisome than anything else. Ohh and my Dharma jump suit (LOST reference) was trashed and so was my work clothes.

Next up - getting the smog test 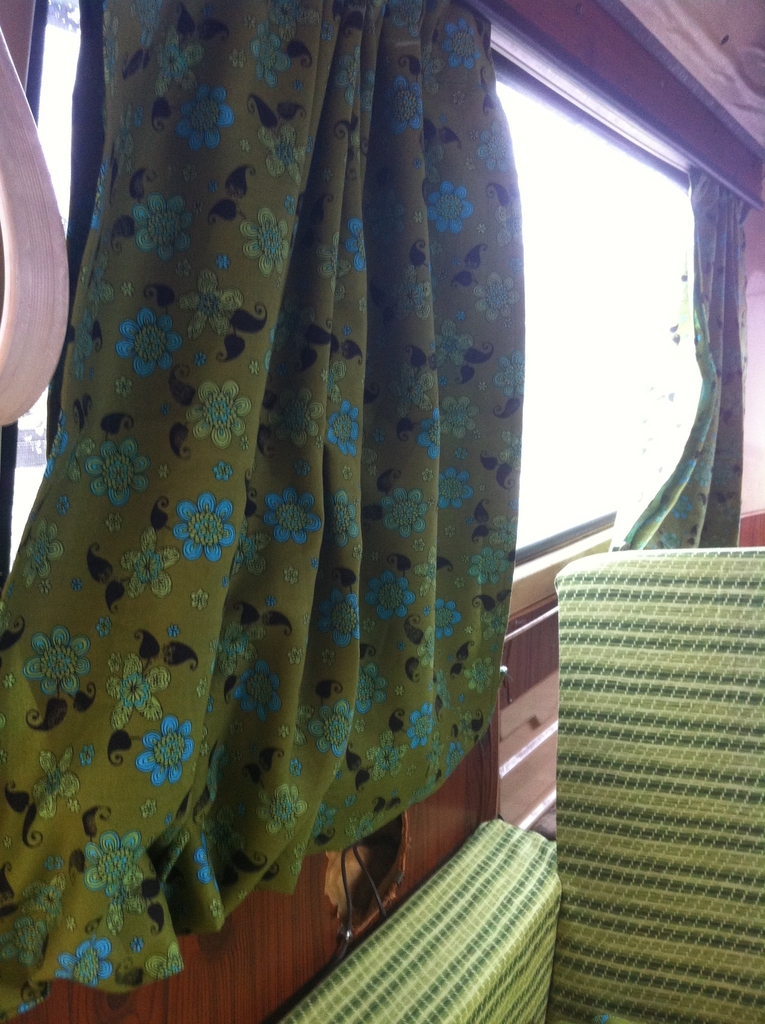 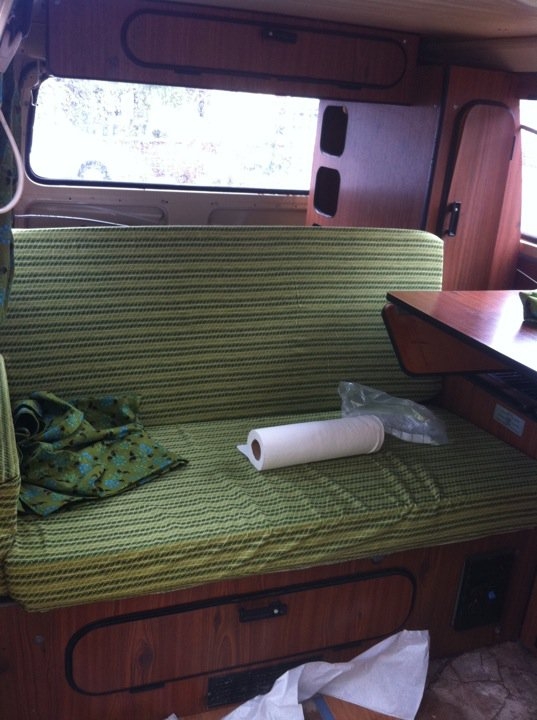 Comment by Herman on March 24, 2011 at 7:31am
Now since the gas tank was replaced hopefully all the little tiny hoses that are inside the gas tank compartment that vent the gas tank have been replaced along with the filler hose?

Comment by Dharma Van on March 24, 2011 at 8:39am
Absolutely ! New fuel sender too. Interesting thing is, when I go to fill it up with gas, I never manage to get it all the way to Full on the gauge but the fuel pumps (at the station) always cut out on me. I figure I dont wan tot over fill the tank as I have heard that this can lead to fires and such.

Comment by Herman on March 24, 2011 at 10:31am
Mine does the same but its becasuse of the long filler neck and the slight angle down to the tank.

Comment by Daniel Hatton on August 18, 2011 at 1:55pm
Hi. I have a 1990 (have owned earlier models). Had all the fuel lines replaced, gas tank cleaned and resealed, along with a lot of other work done (refurbishing and upgrades) here in San Diego, CA at San Diego Westy (owner Peter Adams). He has done a substantial amount of preventive work and upgrades over this past year. Have taken two major trips (3,500 miles each) with no problems. I don't want to make you feel bad, but Peter is a superb mechanic/owner and takes you with him every step of the way. The work done (using GoWesty parts - and Van Cafe for some items) was done at a fraction of what you paid for your fuel line work. My  point being check out your mechanic in advance if possible. There is even a very robust group you can connect with on just about any trip anywhere in the USA and they will help you out if stuck and point you in the direction of a local and reputable VW (Bus/Van) mechanic. Here's wishing you the best in the future travels. dr dan