I would like to visit with you guys but I "fell asleep at the wheel", it is too late to register now.

Please let me know.  Thanks, Lev

Looking for a friend.  Anyone thinking about selling a 1986 or newer Vanagon.  She is a serious buyer.  Thank you VW Camper Family.

Possessing an assignment due tomorrow and understand you can't do it yourself? But you're scared of assigning your newspaper to some scam services as well? Why not check  https://scamfighter.net/review/edubirdie.com on Scamfighter.net
Many pupils would agree that it's actually quite unfair that writing a dissertation is thought to be a way to prove you've successfully digested all of the material…

Looking for a camper

My car was stolen again, so I'm thinking of buying a camper. Again. But I can't see the classifieds. Not sure what this means: "Module needs a ModulePrefs section!"

I got the weekend messed up in my head. I went on the 26th, ha! The guy was real nice about it, but I felt pretty dumb.

I have run into a long series of bad mechanics who have left me right where I started 3 years ago.  Everyone I know says to give up on my VW Bus, but I am not.  I have a new/rebuilt long block, I just need someone who knows how to work on old VW's like ours and what they are doing and put it all back together.

I had 1.7 liter Porsche high performance pancake engine, and we tried to upgrade it to a 2.0 liter long block.  Long sad story, but I need to tow it…

All Dressed Up for Bus City in the Redwoods

1971 Single Cab loaded and ready to go up and meet all the folks for the weekend.

Turned the key and the warning light (Gen and Oil) came on , heard the fuel pump kick, and nothing.  No Starter bump, cycled the key off and immediately tried again...same result.

Turned the key back off...and realized the warning lights and electric fuel pump were still on.

Afraid I am going to miss the weekend, busy tearing down the steering…

Hello everyone and welcome to our blog. 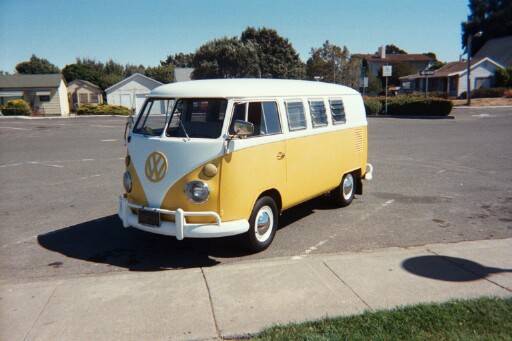 Well, I already have a blog on weebly with her, so I wont bore ya all twice   Feel free to visit and comment if you wish!  ;)  Cikan Vuz

Check out our latest post on www.rweethereyet.com
In Ixtapa/Zihuatanejo Mexico, getting fresh paint on Pumper. After 4 years driving on 4 continents and at times some pretty sketchy roads, time to pamper to get rid of the road scars and paint chips.
Your repair and repaint money goes a long way in Mexico!
Follow the process also on fb Living The Dream.
Peace and love amigos! 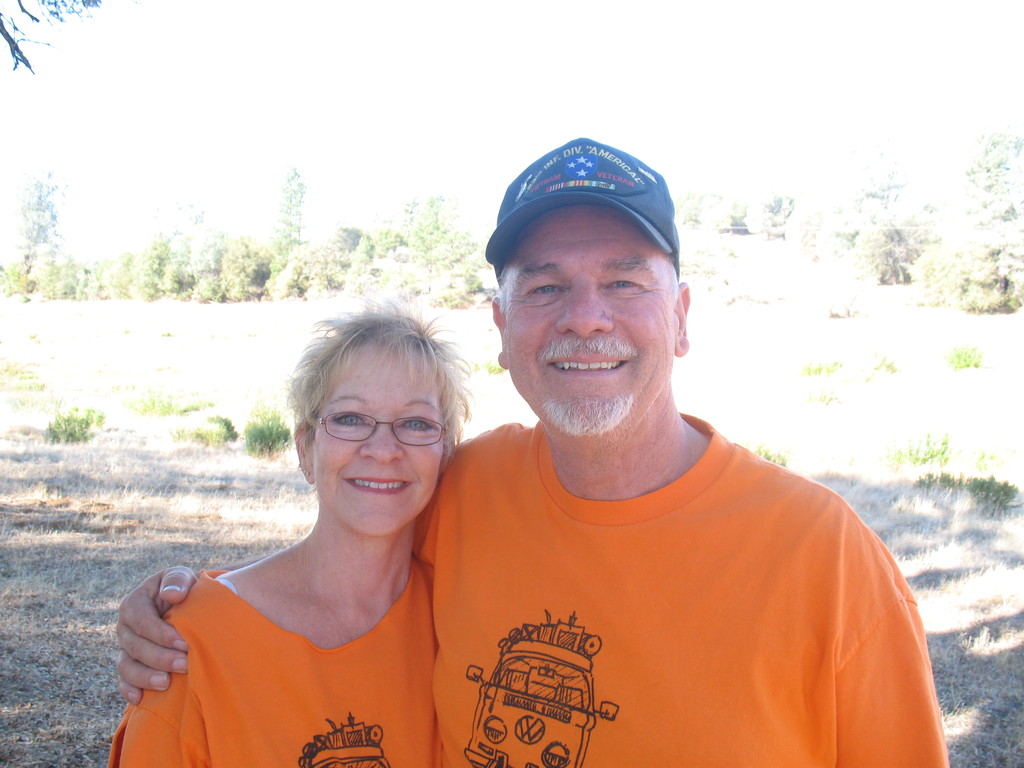 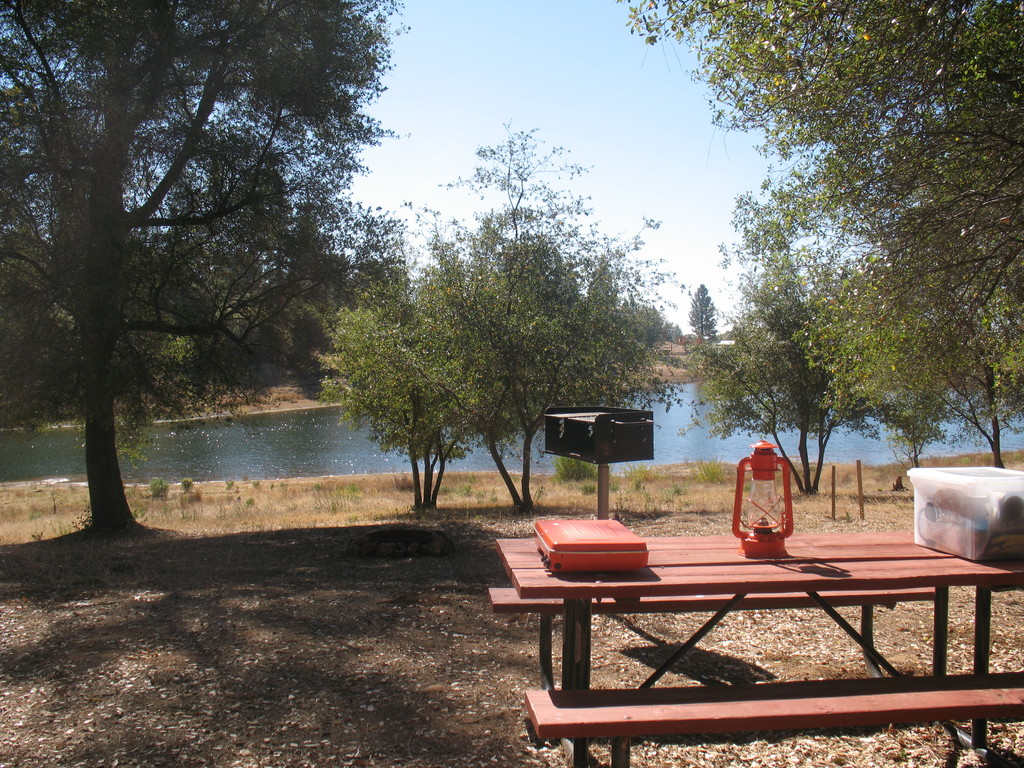 Latest adittions to my T4 syncro

Yesterday I put on a gangstercap over my windshield. Felt I needed do something as there is a void between the sun visors and the rear view mirror that fits a low arctic sun anyday it wants to and my eyes don't like close encounters with that much light :-)

So now I lack is eight steel (stainless, mind you) screws to secure it to each A-bar on each side of the wind shield - I shall have this mod on my rig.

Did my annual trip to Nijmegen, NL, and returned Monday…

The Adventures of Linus and Snoopy

Wednesday… It's a humper…

Well, we have had some actual reader comments associated with our blog.  Lisa K winning the first Secret Word contest and last night it was our buddy Jeff who reaped the benefits of reading the blog and cashing in on the blog incentive to read.  I wonder who will be the next individual to cash in on the freebies we are offering?  Only one winner per week, but keep providing us comments besides just telling us the secret…

Thanks to the organizers for this years Bus City.

We took Serena up for the event which was out first VW Event.

Had a great time and met some very cool people. 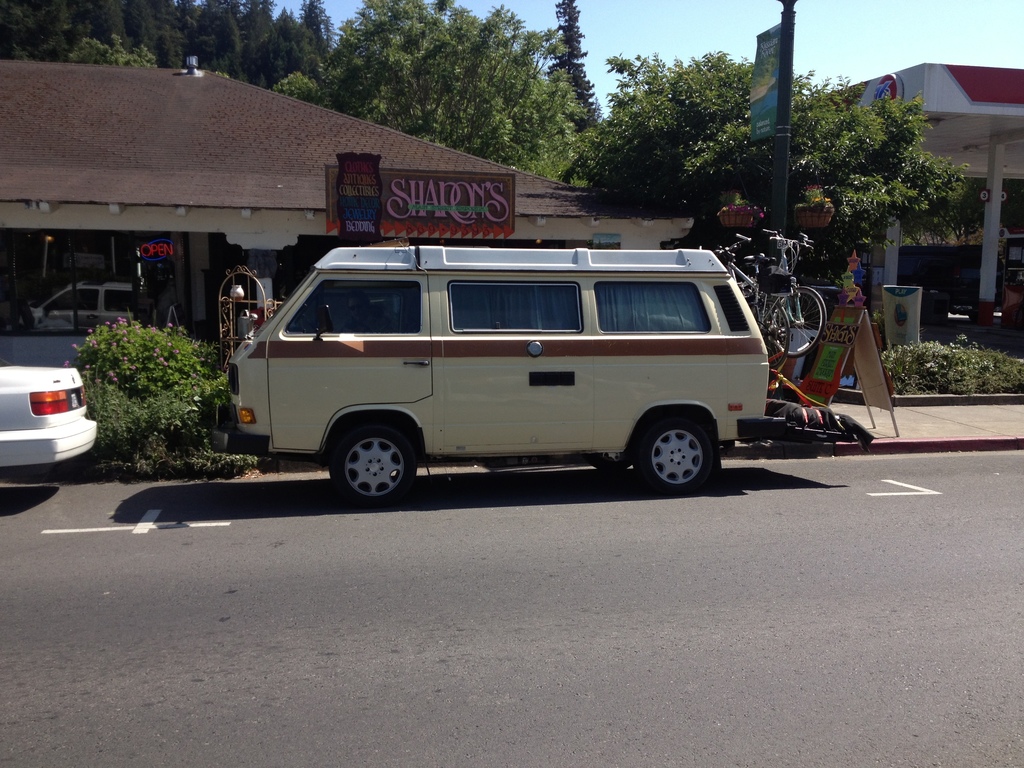