I celebrated my 71st B'Day by embarking from Colorado Springs, Colorado on a road trip that covered much of Texas.  My furthest east destination was  in Alabama. 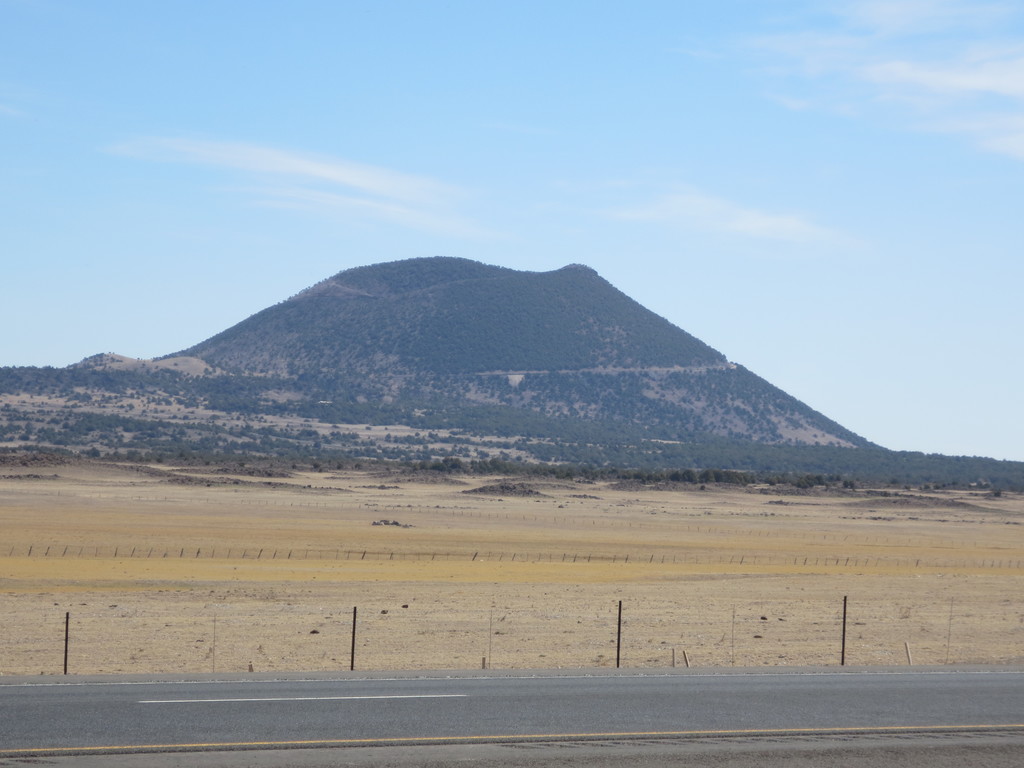 Hi all,
Head gasket on my Vanagon GL started leaking last night on my way to main, I'm stuck in a motel in Homosassa Fl(not sure about the spelling)
I'm about to get it towed to tallahassee or atlanta to have someone knowledgeable work replace the HG this is the second gasket in three weeks the shop that worked on it in holiday florida was supposed to be good, but well.
If anyone knows about any good shops further north I'll appreciate a text or an…

Summer's bra and a solar panel

Pickewd up the campers bra today, got it last fall but did not get it to fit properly.

Fear it is for a VW T4a and not like mine, a T4b. Will have a good look now, spring weather gives plenty of light and sufficient temp to work outdoors again.

Also I shall hook up a 15W solar panel for the leisure battery - the battery is a goner, but at least I can learn how it workd out once installed.

Pictures will follow these two ball points on my "To…

Made a decision today.

Gonna get my summer tyres tomorrow, a nice set of 5 BF/G All Terrains in 215/75R15 that are screaming to be picked up where I have them stored.

Drive non-studded Mud n'Snow winter tyres and I get so tired just watching them everytime I get in or out of the camper - BF/G's look a whole lot better.

Also I shall get my solar panel and hook it up to the leisure battery one of these days - pic's will come.

I'm writing this blog to hopefully prevent someone from making a mistake like I did. I'm in the market to purchase a Westy, and I saw an ad on eBay advertising a 1986 mode, in pretty good condition. The ad was placed by one of the member's of the VW Camper Family, Jordan Herrmann. Mr Herrmann runs an unlicensed business in El Cerrito CA., where he buys, refurbishes, and resells VW Camper's. I visited his business, and saw a vehicle I was interested in. He was still in the process of…

Hi All. I posted an introduction Hello in the forum...

I'm looking forward to meeting yall' this year and sharing my VW Restoration Project with you... I'll take a bunch of photos of the process and post them here...

I just wanted to introduce myself and say HELLO!

I don't know what came over me but we decided to sell our DharmaVan - We listed it on Ebay and it went very quickly. It did have some nice modification such as solar power, LED lighting and Diesel Heater with thermostat. The winning bid came from Germany so I was immediately concerned but the funds showed up 24 hrs in our back account and the buyer was very engaged…

A new life with a VW Van

I found my dream van for sale on thesamba.com.  It was an automatic 87 Weekender.  Very nice for an excellent price and not far from where I live. Turned out my step dad even did some work on it and knew him. So I decided to sell my car to get it.  The owner wanted me to have it but someone was coming in from Pittsburg.  Turned out when I was in the process of selling my car the guy was driving my dream van back to Pittsburg.  Well, my step father had an 87 Westy at his VW shop but it wasnt…

Any get togethers in Georgia?

I’ve noticed a familiar pattern in VW bus blogs. They all start with excitement – the purchase of a bus with big plans for camping and tooling around. A minor (or major) cosmetic restoration then occurs, followed by perhaps some actual driving around or camping. Inevitably, the next step seems to be engine problems, followed by an engine removal and rebuild. And that is where Gus is now.…

This Saturday is the Tannehill Bug Blast! Alabama's premier VW show and campout!  Come Friday for a campout and party on the show site!  Stay for the show Saturday and campout Saturday night again!!  For infor go to www.tannehillbugblast.com or e-mail mysterybus6966@gmail.com

Happy to be part of the family

Well after a year of great  mechanics ( Larry Z's Sacramento Calif) GOWESTY, and a great deal from a painter ( and selling my 1939 street rode to payfor everything) Gus the bus is ready for new adventures. Please let us know of any northeren Calif. get aways anyone wants company on. Look forward to meeting all of you! Kevin and Debbie Welch and our furry kids Boomer and Freeway

Hi everyone, I bought a 2003 Eurovan Weekender a few months back.  Seems like my van is one of the newer ones, so I hope I still qualify to be on here.  I do sometimes wonder if I should have bought an older model.  But I plan on doing some lengthy trips and was a little worried about stuff going wrong, tho I must admit I've already sunk some money into this one.   I'm going to try and get to the Guerneville event this Sunday.  Not sure I can stay the whole three days, but maybe an overnight…

Can those attending may event if there is a group dinner on sat nite?
Also any suggestions for fun on sat, I will have my dogs and looking sor some easy walking or?
Looking forward to event and escape weekend
G

Is music on the VW scene too cheesy?

I am a DJ/Producer trying to break into the VW show scene, is my music cool enough? It seems most of the music at VW shows is mostly rock and DJ's play the ubiquitous and in my view boring house/trance/techno.  I have a blog where i am trying to create a perfect VW playlist, but dont want anything to obvious (The Who's Magic bus, the beach boys etc) Despite loving my dubstep, hip hop and grime ; i think that modern music spoils the vibe when driving in heritage buses, bugs.

How to repair a rusty VW on a budget?