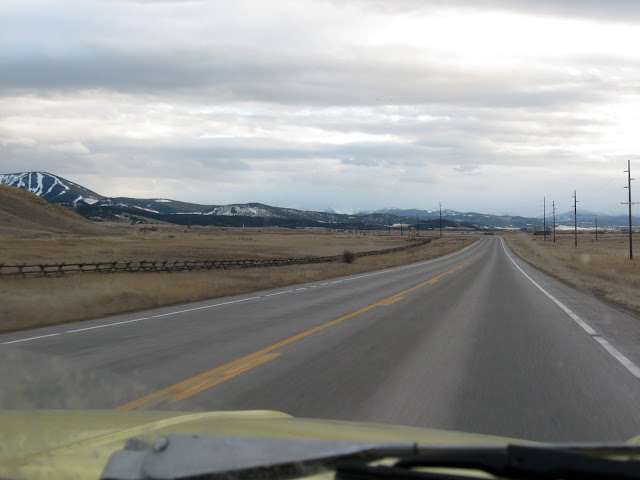 January - We took Gertie on the first of many trips along the Pintler Scenic Byway (MT Hwy 1). 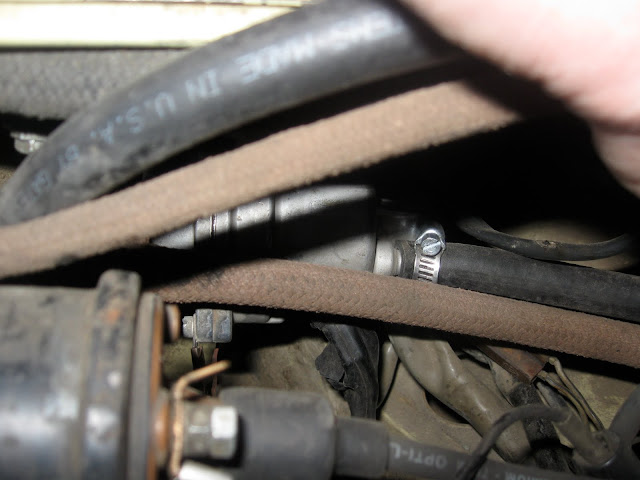 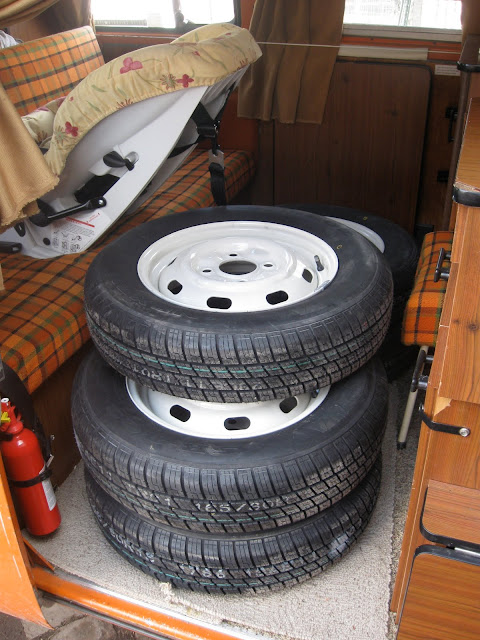 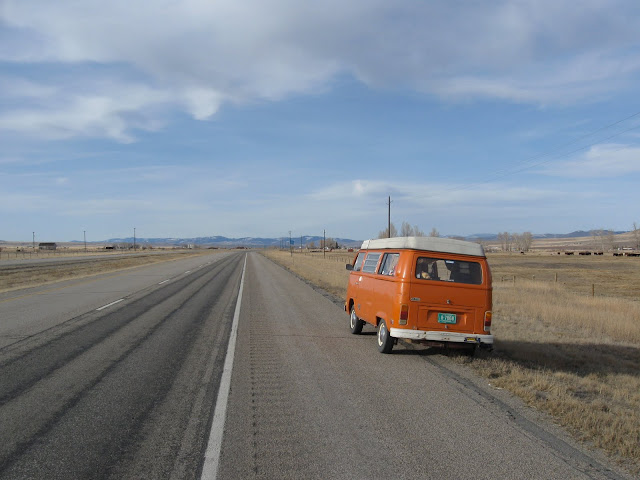 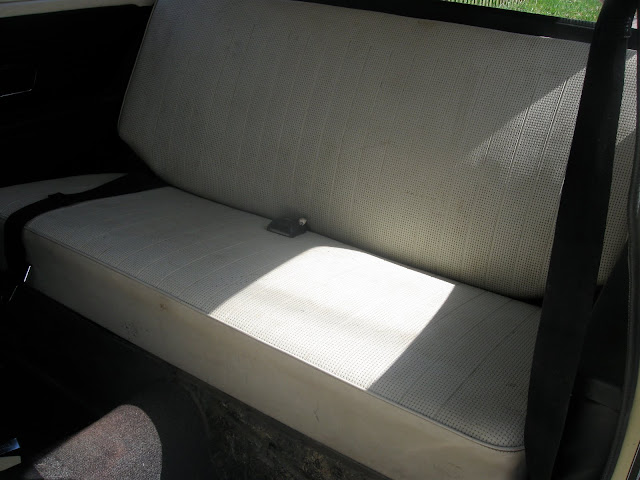 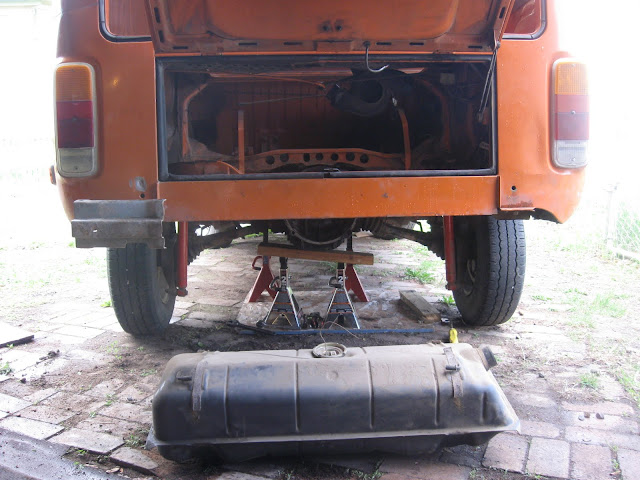 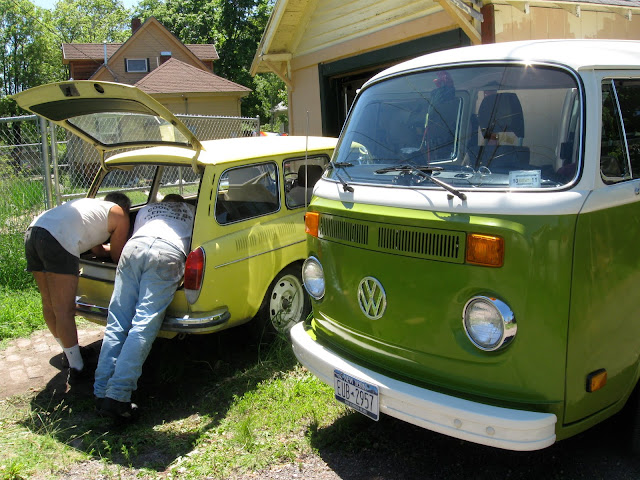 June - Colin stopped by and we modeled the season's fashions. 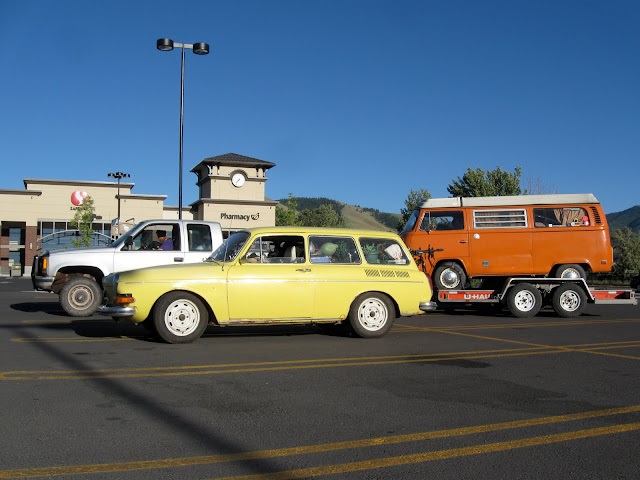 July - We moved from Missoula to Anaconda and Ludwig's new engine got built. 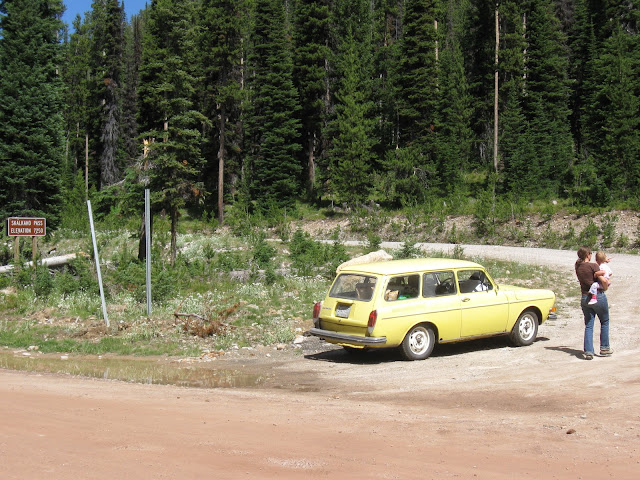 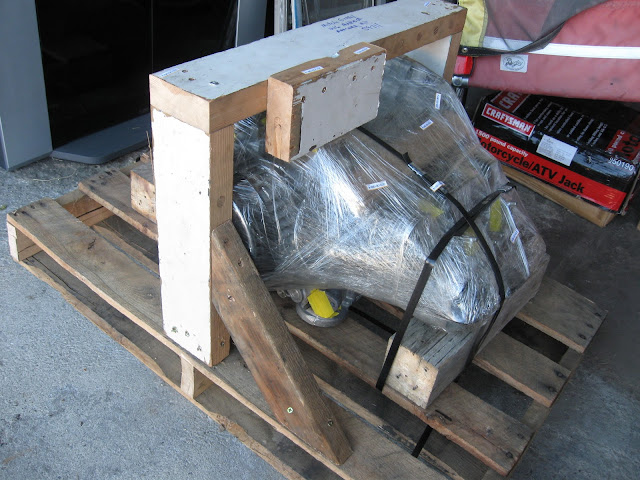 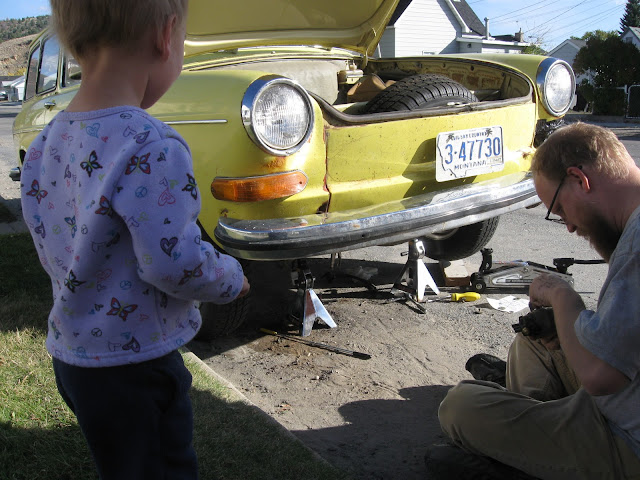 October - Gertrude gets her fuel pump rebuilt and replaced. 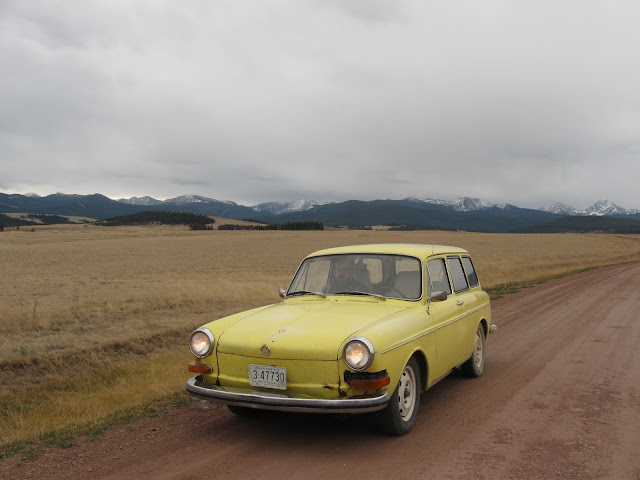 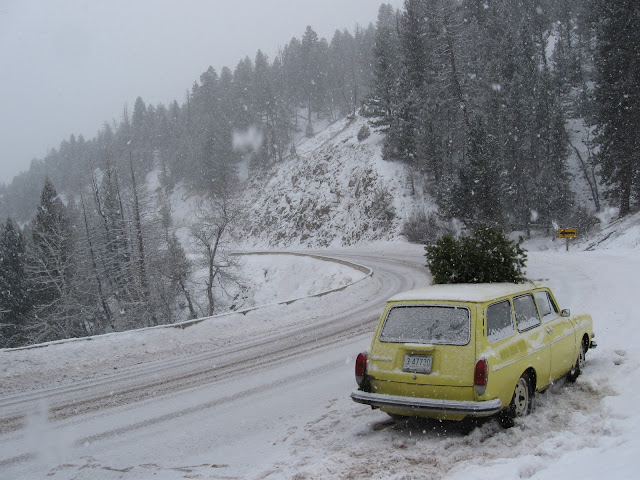 Comment by whc03grady on January 2, 2011 at 12:36pm
The engine's pretty good, just blending into the other clutter in the garage. I honestly don't know when I'm gonna get it put in--maybe right before Maupin, when Colin stops by? Hopefully much sooner.